About the Middle East Institute of Japan (MEIJ)

Shortly thereafter in 1956, the Second Middle East War occasioned by the Egyptian nationalization of the Suez Canal, carved in relief the increasing political and economical importance of the region on the world map.

The Middle East Institute of Japan was authorized in 1960 as a juridical body under the supervision of the Minister for Foreign Affairs, and in April, 2012, was registered as a Public Interest Incorporated Foundation authorized by the Prime Minister.

The original activities of the Institute aimed at promoting correct understanding of the region and its affairs among the Japanese public, through providing timely and relevant information and commentaries. With increased geopolitical importance of the Middle East, Japan’s interest in and attention to the region was expanded and deepened. The Institute has responded to this situation with its research and publication activities covering the region’s politics, economy, religion, culture and history.

As a private entity, the Middle East Institute of Japan runs its activities with the financial support of its Members, corporate and individual, under the supervision of the Board of Executive Directors, and presently has 12 research fellows (5 full-time, 4 visiting and 3 associate) in addition to an administrative staff under director.

The Institute provides the Members with a variety of services, and carries out public promotional activities as well. Its quarterly journal “The Journal of Middle Eastern Studies” (in Japanese) is widely distributed as a most learned publication on the Middle East.

Name:
The Middle East Institute of Japan, Juridical Foundation
Registered Office:
Hirakawacho Court 6F, 1-1-1,Hirakawacho, Chiyoda-ku, Tokyo, Japan (zip102-0093)
History:
Founded in February 1956. Reorganized in October 1960 as a juridical foundation under the supervision of the Minister for Foreign Affairs. On April 1, 2012, registered as a juridical body authorized by the Prime Minister.
Board of Executive Directors:

The Corporate Members count about 90, including major leading Japanese companies of the private sector in various circles of business, manufacturing, construction, oil, mass-media, etc., and government agencies as well (as of March, 2010).

1. Research and Other Undertakings

Conducting research works, arranging seminars and symposia, assisting academic exchange programs and engaging in other projects, on contracts or upon requests of the Government agencies and private institutions 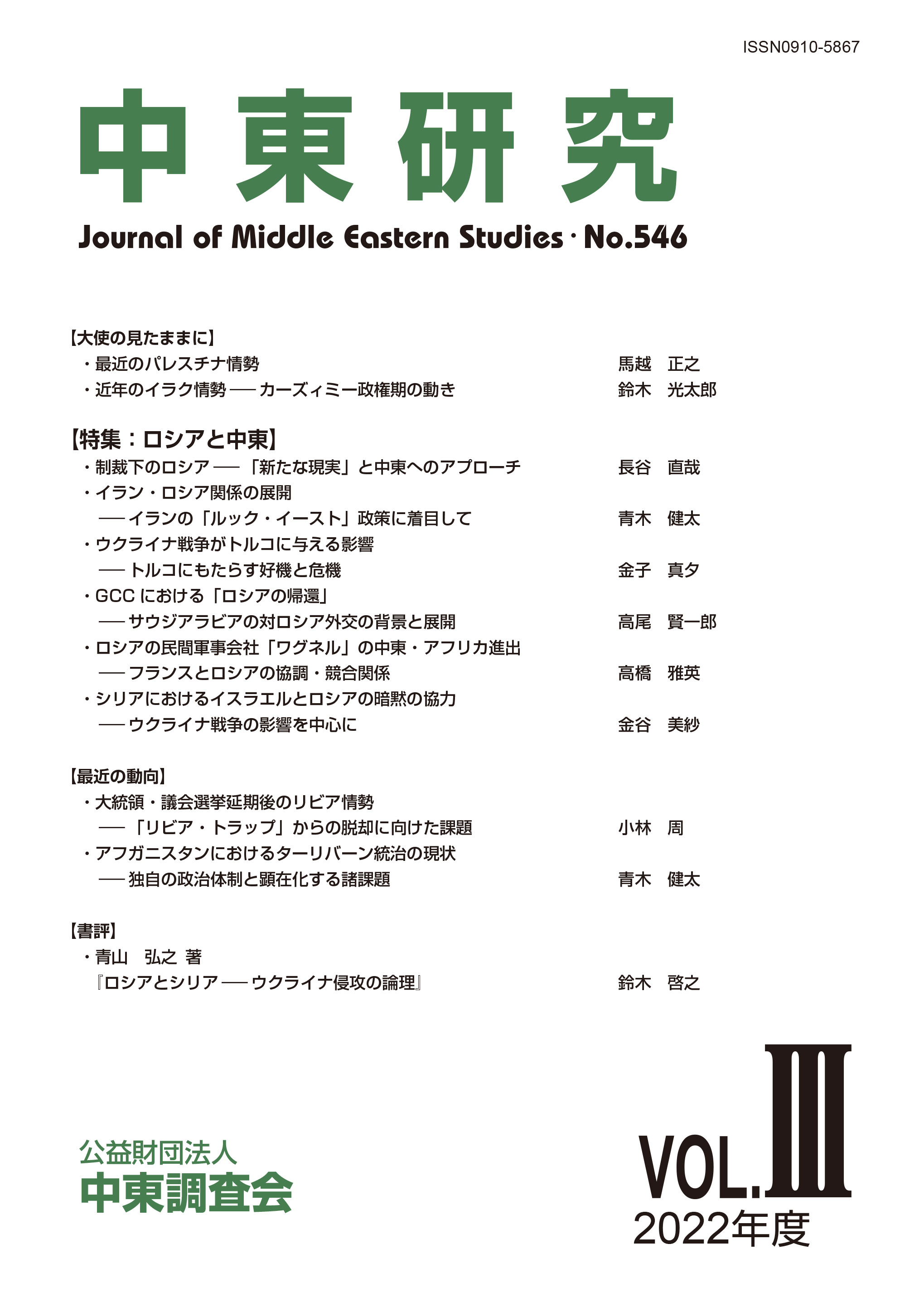 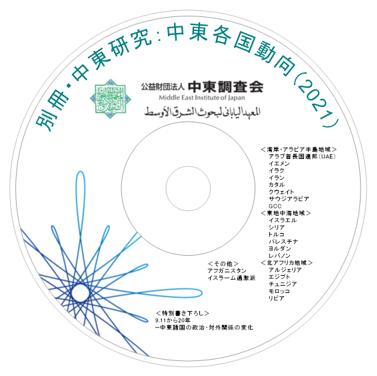 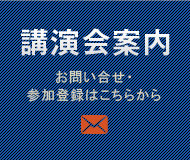